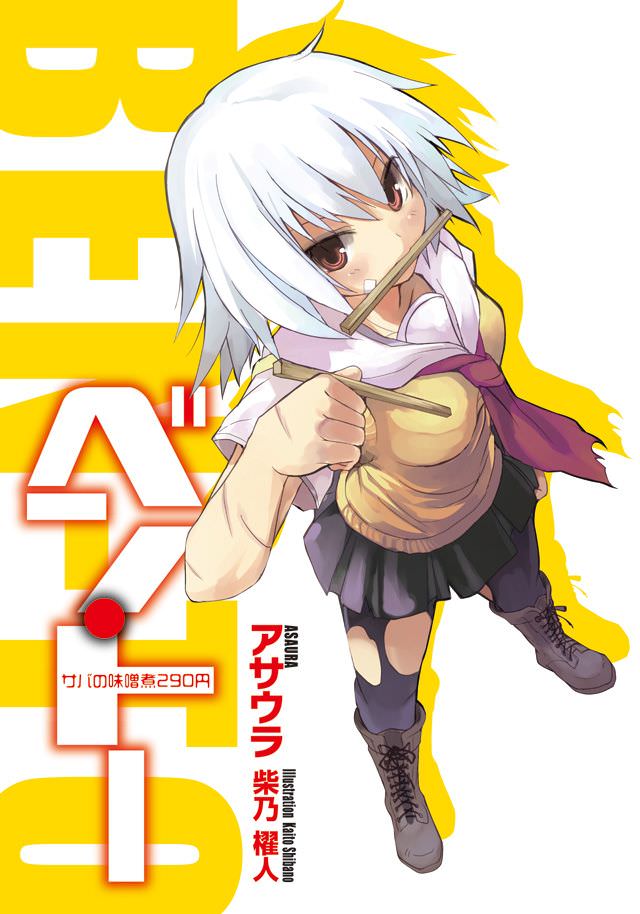 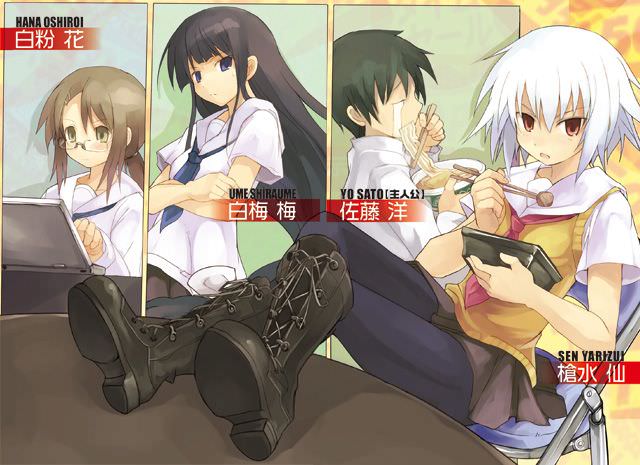 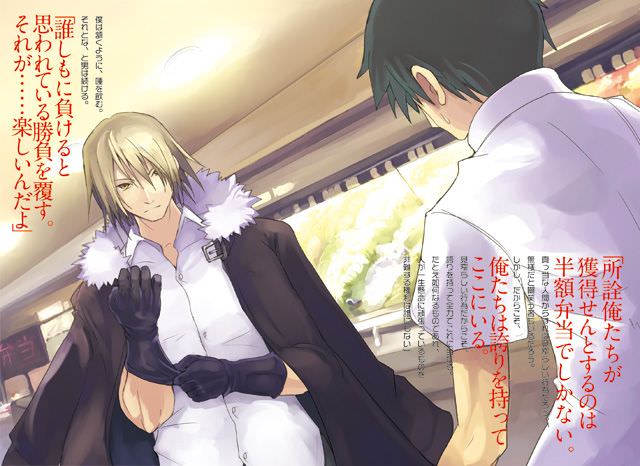 A high school second year. She’s the president of the Half-Priced Food Lovers Club. Her alias is the “Ice Witch”.

A reserved high school first year. She’s a petite girl with unusual interest  in males. She’s in the Light Novel Club but…

A high school first year. She’s the prime candidate for student council president. As one would expect, she becomes irritated as soon as something doesn’t go her way.

A scholarship 1 high school third year. He currently does not go to school much. His alias is the “Wizard”.

A high school third year. He’s the captain of the Kendo Club as well as the leader of “Dando and the Hound Pack”.

Yo Sato’s same age cousin.  Her house is close to Yo and she had been playing with him almost every day until they entered high school. As expected, she also enjoys retro Sega games. She forever loves a certain legendary GunCon game.

Yo Sato’s childhood friend. He’s a first year at a relatively low-level high school. Because of a certain circumstance, his wish is to go to a different high school. 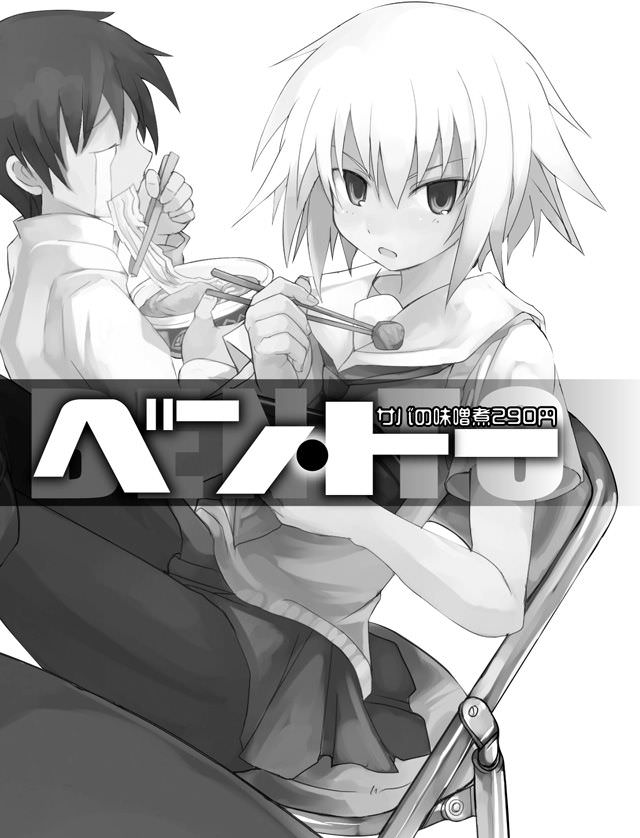 Supply and demand, these two words are the two absolute components for businesses.

These two components are deeply related in a balancing act… As a result, a faint but always occurring something exists, a gap.

We exist in that cramped space. We, who wager our money, life, and pride to hunt in that tiny crevice.